XX. OF THE AUTHORITY OF THE CHURCH 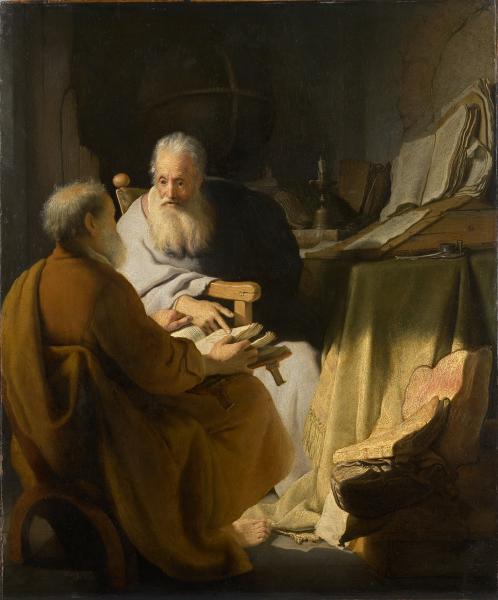 THE Church hath power to decree Rites or Ceremonies, and authority in Controversies of Faith: And yet it is not lawful for the Church to ordain any thing that is contrary to God’s Word written, neither may it so expound one place of Scripture, that it be repugnant to another. Wherefore, although the Church be a witness and a keeper of holy Writ, yet, as it ought not to decree any thing against the same, so besides the same ought it not to enforce any thing to be believed for necessity of Salvation.

After deciding who the Church is (Article XIX), the authors of the Articles then set about trying to define what the Church had authority over.

It is interesting that the first area the Church is confirmed in its power is over Rites and Ceremonies.  Even today every priest at their ordination and licensing to a new position must promise, in the Declaration of Assent, “in public prayer and administration of the sacraments, I will use only the forms of service which are authorised or allowed by canon.”

Note how the Church does not claim authority to enforce what a priest prays in the privacy of their own home and heart, but to be a Church of England minister, they promise to abide by what the Church has authorised.  At its core, this reflects the long established premise that for Anglicans how we worship expresses what we believe (lex orandi, lex credendi).  So the rites must reflect the orthodoxy of the established Church.

Secondly, the authors of the Articles see the Church as having authority over Controversies of Faith, provided that the decision does not contradict Scripture.  I think there is both great truth and thin ice here.  I entirely agree that what the Church teaches must have a basis in Scripture, to be in the spirit of God’s teachings over the millennium and to have that innate feeling of the twin aspects of God’s character, love and justice, about it.  I am also aware of how many controversies have had arguments where both sides have drawn on different passages of scripture as part of their justification.  For one side or the other to hold the final majority in decision making, it is almost entirely certain that their passage of scripture will be given preferment over the other; something Article XX forbids.

Even from the very beginning of the Church this was the case.  St Paul argued against forcing circumcision upon Gentile Christians.  Circumcision was the outward act of commitment to the Covenant between Abraham and God, an act that the Jewish people held (and still do) as a precious part of their identity.  St Peter argued against the food laws, claiming all food could be eaten.  Both were arguing that Christ set his people free from the Law, that people were now able to live, in Christ, under the Spirit.

‘Oh yes’, I hear you cry, ‘but there were, after all, St Peter and St Paul.  And besides the New Testament canon had not yet been set.’  True, true.  One gave the new revelation through a dream-vision (Acts 10.9-17), the other by a process of theological reasoning (Galatians 5.2-6).  The outcomes have now long-held sway, reminding us once again that God, the unchanging One, is perfectly capable of doing something new.  More recent and current arguments show this is a continuing part of our faith, and certainly what the Church is not entitled to do is start doing something which is completely against all scripture or long-held traditions without some serious testing.  Is the new thing Spirit-driven or simply a human desire?

Any authority that the Church holds is ultimately given to her by God.  Wherever there is authority to be held by mere mortals, there is also the temptation for some people to grasp and wield it as power; but power is not authority.  Authority always returns to the One who gives it, and the Church will have to account for how she uses it.  For this reason that I end this reflection with the first Collect from the Good Friday Holy Communion, for whatever the outcome of making decisions about rites and doctrine and scriptural disagreements, the Church must remember where its heart lies – to serve God and share the Good News of Jesus Christ.

ALMIGHTY and everlasting God,
by whose Spirit the whole body of the Church is governed and sanctified:
Receive our supplications and prayers, which we offer before thee
for all estates of men in thy holy Church, that every member of the same,
in his vocation and ministry, may truly and godly serve thee;
through our Lord and Saviour Jesus Christ. Amen.

The First Collect at the Communion on Good Friday, Book of Common Prayer